Florence, owner of ladyfingers bakery in New York, has been baking since she was very young. She spent years perfecting her recipes and techniques to create the most delicious and decadent desserts. Her favorite: Ladyfingers Cookies!

The ladyfinger cookie is a light, airy, and delicate cookie that is often used as the base for desserts. Ladyfingers are also known as boudoir biscuits or nuns’ fingers. The name “ladyfingers” comes from the shape of the cookie which resembles women's fingers. Ladyfingers are most commonly associated with Tiramisu which is a layered dessert made with ladyfingers, espresso coffee, mascarpone cheese, chocolate bits, and whipped cream.

Tiramisu was invented in 1978 by Italian pastry chef Francesco Bechadouro. It was originally served in Italy during the Christmas season but now it is served all year round. The version most commonly found outside of Italy is typically different but still quite tasty!

Ladyfingers Cookies are made by combining flour, sugar, and eggs and then baking them for a few minutes so they are lightly browned. The cookies are then rolled in fine sugar just before they are cooled.

Ladyfinger cookies are thin, crisp, and soft. They are also called meringue biscuits because they are made by whipping egg whites until stiff then folding in cream of tartar, vanilla extract, and sugar before baking them at a low temperature for about two hours.

Ladyfingers are light, sweet, and delicate sponge-like cookies. The name is derived from their long, slender shape. Their history comes from the Italian word “lady’s finger” which means “ladies’ fingers.” Ladyfingers were originally made with eggs and sugar and were used in desserts such as trifles and tiramisu. They can be eaten on their own or dipped in coffee or tea to make a traditional English dessert called "Earl Grey Tea".

Put your hands on a bowl of flour and sugar. Add some butter (1/2 cup) and mix it until you can make nice shapes with your fingers. Put it in the fridge for an hour. Then, take out the dough and roll it out to be about 1/8 inch thick. Cut your shapes out with a cookie cutter (or if you do not have one, use a round glass). Bake at 350 degrees for about 10 minutes or until they are a light golden brown color.

Ladyfinger cookies are a type of shortcrust cookie that is usually made from a rich dough with egg and butter. Traditionally, they are baked until they are crisp and golden. Ladyfinger cookies have been traditionally used for flavoring ice cream in Italy. This is because the shape of the cookie is similar to an almond tuile or a wafer and it melts into the ice cream better than most other types of cookies. Ladyfingers can be flavored in many ways, including with cocoa powder, cinnamon, and vanilla extract.

Ladyfingers were also used by chefs to flavor their dishes at the French court of Louis XVI and Marie Antoinette during their reign in France from 1774-1792.

The Ladyfinger is a type of sponge cake that originated in Italy. It is traditionally made with egg whites, sugar and flour. And it has a light and airy texture that sets it apart from other types of sponge cakes such as the Queen's Cake or the Genoese Sponge Cake.

Ladyfingers cookies are very similar to ladyfinger cakes in taste and texture, but they are shaped like cookies. The dough is similar to the one used for making biscuits: it contains butter, powdered sugar, egg whites and flour and no leavening agent such as baking powder or baking soda.

What are the best ladyfinger cookie recipes in the market?

Ladyfingers are thin, sponge-like biscuits that are usually soaked in coffee or tea. The name is likely derived from the French word "biscuit", which means "cookie."

Ladyfingers can be used to make tiramisu, one of the most popular desserts in the world. For this recipe, ladyfingers are dipped into coffee and then layered with whipped cream and chocolate shavings.

Ladyfingers may also be used to make tarts. Just like their use in tiramisu, ladyfingers are layered with jam or jelly and whipped cream before they are baked to form a tart shell. 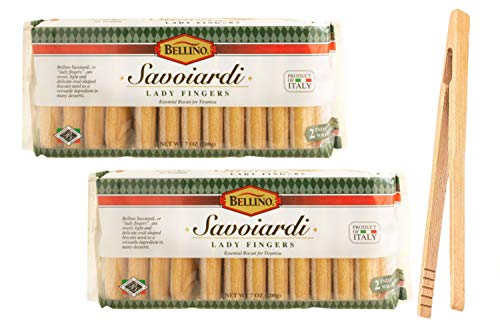 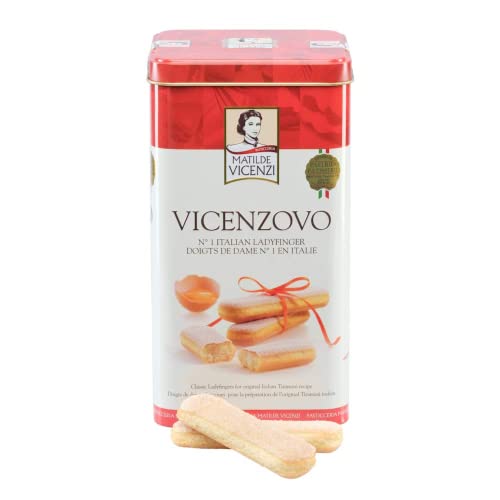 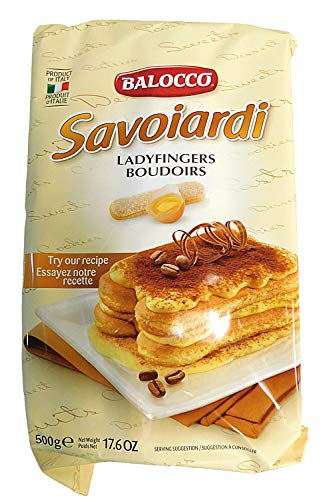 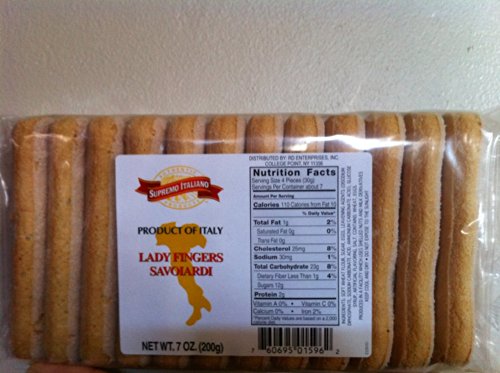