Technology is changing and developing rapidly. It's really hard to keep up with this speed. PCs are one of the areas where technological developments show themselves most clearly. PCs have improved a lot over time. It is almost impossible to compare today's PCs with their first examples.

There is now a computer in almost all workplaces and homes. In many branches of business, all work is carried out on computers. Computers used only in armies or universities in the early years are now more accessible.

The most important feature that distinguishes today's computers from their ancestors is processing power. Moore's Law, named after Intel's co-founder Gordon Moore, is still up to date. Moore, He predicted that the number of transistors in microprocessors would double every two years. Even smart phones prove the truth of this promise. Because smartphones are stronger than computers used to go to the Moon. The design and user interfaces have also changed over time.

Launched in 1977, Apple II was truly a revolution. The computer had its own case, power supply and keyboard. Moreover, it could be connected to color televisions.

The next step came from IBM. Moreover, the brand introduced the word PC into our lives. IBM Personal Computer also broke ground with the MS-DOS operating system. It was a big step especially for the business world.

It was also revealed in 1979 that the computer could be used as an entertainment tool. Atari 400 and Atari 800 had a design that resembled a typewriter. Even those who are not familiar with any program had the pleasure of playing games thanks to these models.

Another revolution in the field of personal computing was laptops. Computers covering the first examples of the rooms were now portable in bags.

Over time, developments have increased. Designs, contents have changed. Today, when we say personal computers, we talk about completely different types. Personal computers evolved according to user needs.

Laptops have evolved into models that can turn into tablets. The relationship with the keyboard and mouse has decreased. Touch screens started to be used. In some models, voice commands have been used.

What should be considered when buying a computer?

First of all, it is important for what purpose you use the computer. You may need a computer for work, education, entertainment, design or gaming. The computers you will use in each area will differ. All features such as screen size, processor, video card will be different.

The processor is the heart of the computer. One of the most important criteria when choosing the right computer is memory, that is RAM. When choosing a video card, it is correct to observe the models that do not occupy the RAM capacity of the computer. Screen resolution is also among the criteria grinding preference. 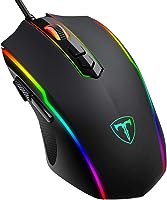 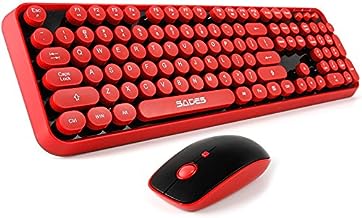 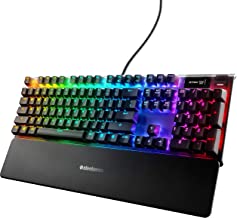 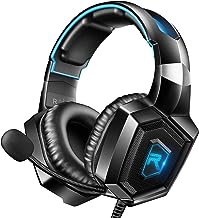 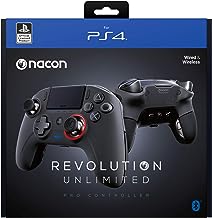 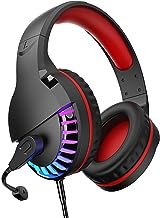 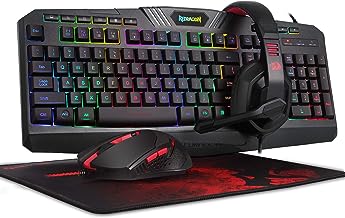 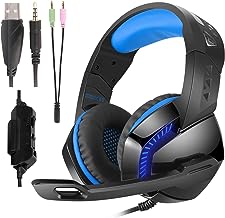 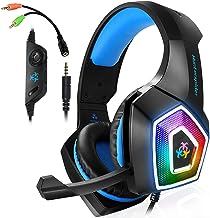 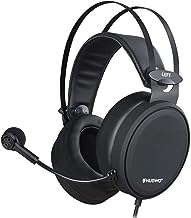 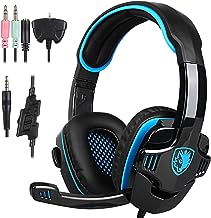 Haze Machines: Why They Are the Ideal Equipment for an Enhanced Entertainment Experience?